Keep up to
date with the team and what we're up to! 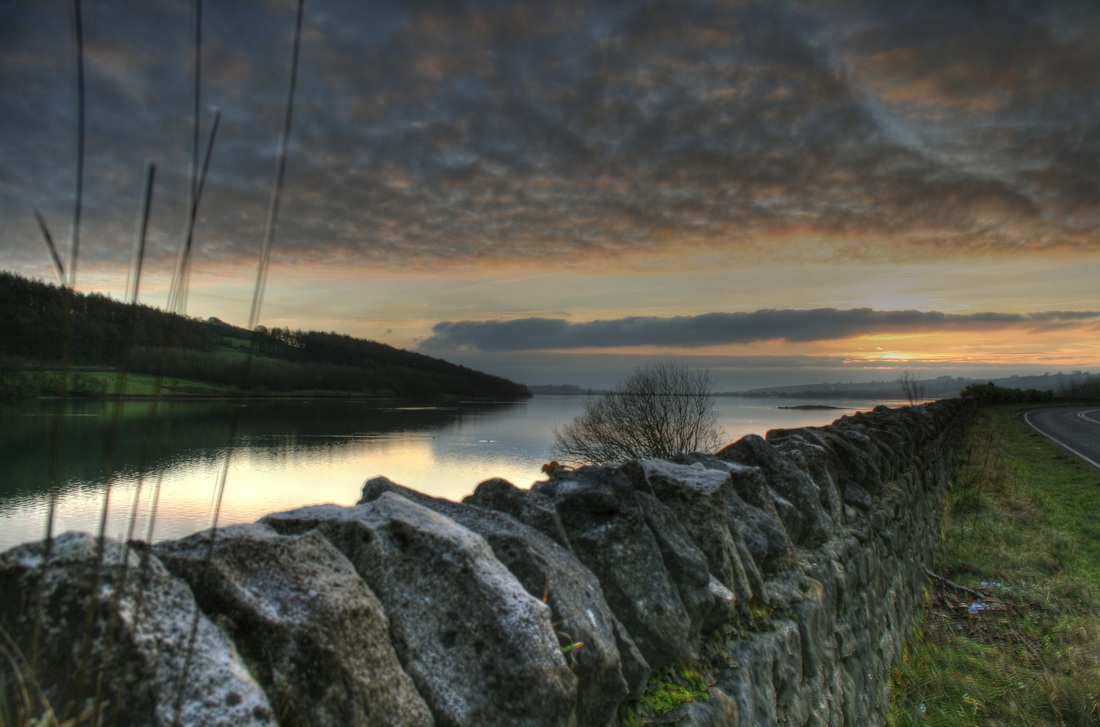